Women in the World Summit NYC 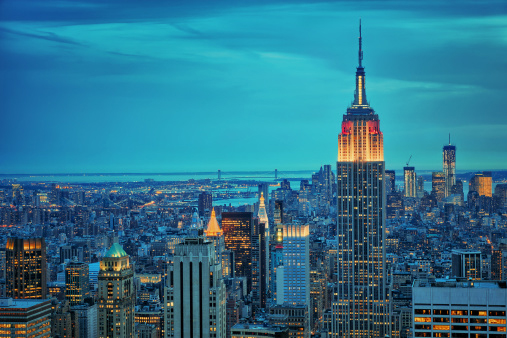 Last spring, Design Perspective had the honor of attending the Women in the World Summit in New York City. There are amazing people and projects involving women and girls that are moving our world forward in the areas of education, health, technology and the arts. And we wanted to be a part of it.

This incredibly inspiring event is a 3-day summit where World leaders, industry icons, celebrities and CEOs come together with artists, rebels, peacemakers and activists to share their stories and plans of action.

The 2015 summit is coming up on April 22-24 and you can click here to buy your tickets before they sell out. The newly updated Women in the World website can be found here. 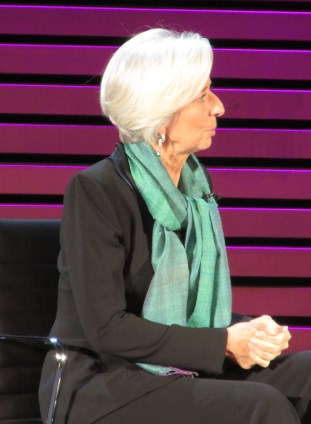 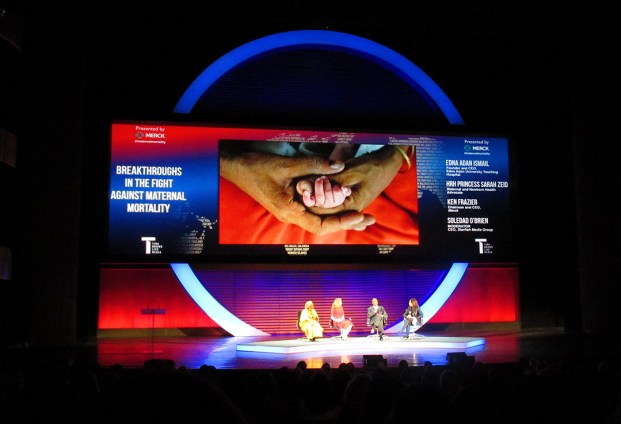 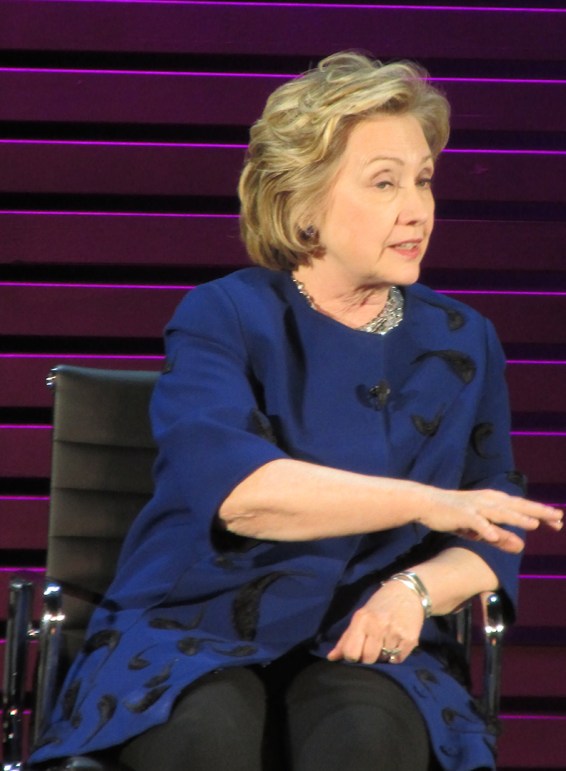 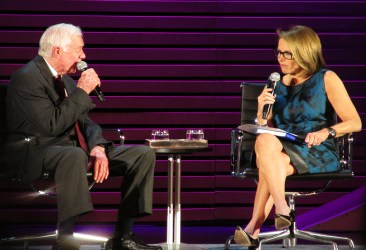 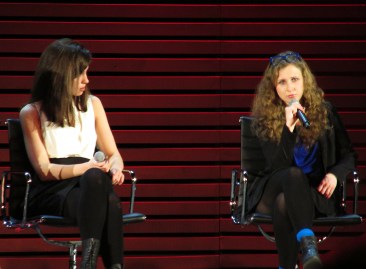 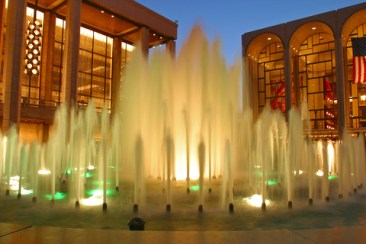