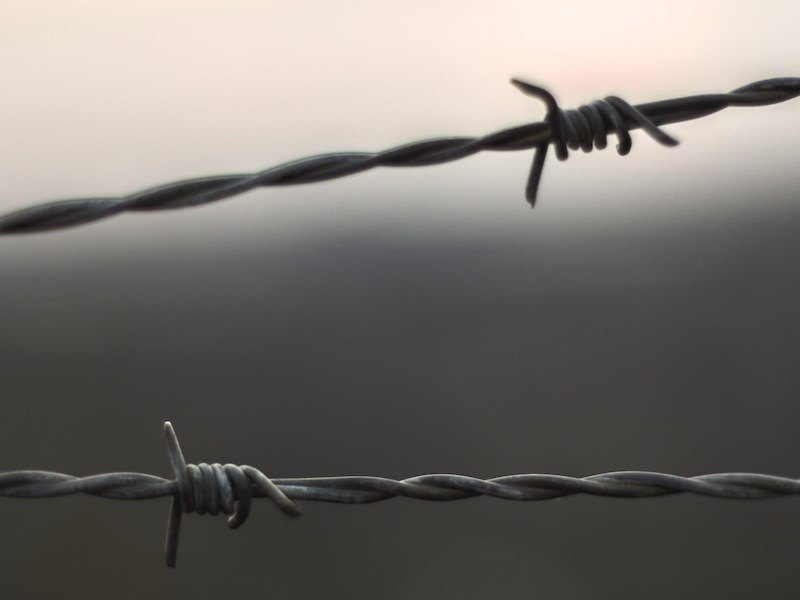 Here is a great article posted on tumblr by creativesomething.

To be an artist you have to make art, there’s no way around that fact.

Of course similar advice could be said for being a writer, an inventor, a scientist, a dancer, a musician, an educator, an entrepreneur, or anything between. While the basic defining work for any of these roles is fairly straight-forward, we often pile on difficulties in an act of self-sabotage.

Or, more prominently, we tend to shy away from creative work (or thinking) in an effort to avoid failure.

Despite how difficult it may seem, the real struggle with becoming a painter is embracing your need to grow into it; by putting the brush or pen against the canvas repeatedly and then stepping back and being able to say: “This may not be ideal, but it’s a start.”

The act of failure is inherent in any creative work.

Too often we attribute the act of creativity to those who are born with the ability, or those who have a natural inclination for it. In reality: it’s those who are willing to diligently pursue creative work (or thought) who wind-up expressing it most. The reason? They work through the failures, the unsuccessful products they produce, the bad work.

The only absolute defining trait of those who will succeed in any creative endeavor is their ability to persevere.

“Creative geniuses, from artists like Mozart to scientists like Darwin, are quiet prolific when it comes to failure—they just don’t let that stop them.”

I have a friend who has always wanted to write a book. For years he has told me about his idea for this book he is going to write. And for years the book has stayed little more than an idea or rough pages typed quickly in the night.

When he says he doesn’t know how to be a writer, I point at the writing he has already done and tell him “just do a lot more of that.”

But he hesitates. He doesn’t make writing more a priority, simply because he doesn’t believe he can do it. He’s not a writer. But what makes a someone a writer? They are someone who writes. Sometimes what they write is poor in quality or substance, sometimes it’s full and inspiring. But what they write doesn’t matter so much as the fact they have written (and, arguably, shared) it.

Often the barriers we encounter in our pursuit of a more creative life is the sheer fear of failing.

In actuality, failure is how we become creative in the first place. By working past the failures, seeing through the stumbling, and pressing on to see what we can come up with next.