Bridging the Gap Between Market Research and Design 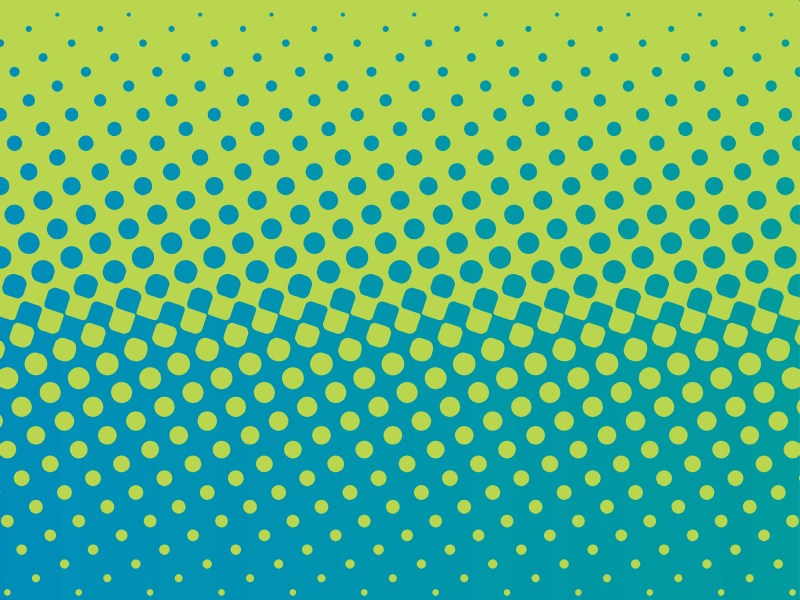 Experienced designers have seen it all—the good, the bad, and the ugly. Despite having good intentions, things can go wrong when marketing research and design mix. Understanding the research options, asking the right questions and relating to your audience can help you balance the results.

Debbie Millman and Mike Bainbridge’s article, ”Design Meets Research“, offers some great advice on how market research should provide designers with inspiration, not stifle creativity. Just because consumers like your design, doesn’t mean the design is good. Before automatically scheduling your next focus group, you might want to consider Debbie and Mike’s advice.

Read more about market research and design in an excerpt from the article.

What our clients are seeking in today’s incredibly competitive marketplace is some sense of safety—an insurance policy of sorts—a “gee, if Marta likes this design, it must be good” mentality to create a sense of confidence that the direction being taken with a new design is indeed a correct and meaningful choice.

But unfortunately, it isn’t quite as easy as this. Back in the late 1800s, automobile maker Henry Ford remarked that if you’d questioned consumers about what they hoped for next in transportation, they would have said that what they wanted was a faster and a stronger horse. This was primarily due to the limits of our imagination as a population at the time. Culturally speaking, people are generally stymied by self-determined limits to create and invent. As a result, prior to the invention of the car, the mass pre-conceived boundaries of our collective imagination were constrained by notions of what seemed possible, tangible and even logical. The idea of an “automobile” was as foreign and mysterious a comprehension then as time travel might seem to be now.

Ford’s commentary during the infancy of market research foreshadowed a sentiment about the discipline that is still very much an active one. Qualitative and quantitative market research often get a bad rap in the graphic design industry—and in the marketing world in general. Those that are vehemently against the practice argue that because consumers are generally uncomfortable with change, any type of research probing something truly innovative or revolutionary will likely scare people. Those that are skeptical will question the nature of behavioral dynamics involved in artificial group settings. Even those that are merely dubious will admit that research can stifle creativity.